Transport of emerging pollutants in the Yangtze River 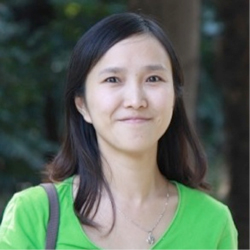 A collaboration between Dr. Yi Yang, a CEINT research scientist associated with Michael Hochella’s group at Virginia Tech and her own group at East China Normal University brought new understanding on the transport of emerging organinc contaminants in Chinese estuary.

Colloids were found to be a sink for EOCs. Colloidal properties, including hydrodynamic size, zeta-potential and organic carbon composition, were found to be the main factors controlling the association of EOCs to aquatic colloids. Moreover, these colloidal properties were all significantly related to salinity, indicating the critical role played by increasing salinity in EOCs-colloid interaction in an estuarine system. This work provided significant data for understanding the interaction between EOCs and colloids in a highly complex estuarine aquatic environment.

For more information on this study, read their recently published paper: