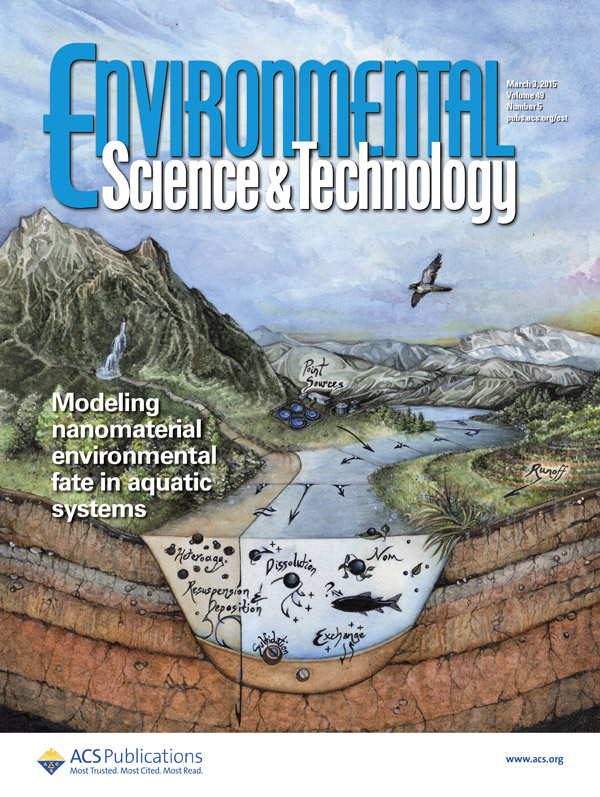 Amy Dale, a CEINT-affiliated Ph.D. candidate in the Departments of Engineering & Public Policy and Civil & Environmental Engineering at Carnegie Mellon University, was recently awarded the 2015 Innovyze Excellence in Computational Hydraulics/Hydrology Award. The Award is given annually by the American Academy of Environmental Engineers and Scientists to recognize a student whose research contributes to the knowledge pool in the area of computational hydraulics and hydrology.

Amy is co-advised by Dr. Elizabeth Casman (Engineering & Public Policy) and Dr. Gregory Lowry (Civil & Environmental Engineering). Her research focuses on using mathematical models to better understand the relationships between watershed hydrology, water quality, and the environmental fate of engineered nanoparticles comprised of metals and metal oxides, an emerging pollutant increasingly found in consumer goods. Her publications related to this work include a recent Research Article (June 2015) and a recent Feature Article (January 2015) in Environmental Science and Technology. She also won an Outstanding Poster Award for this research at the 2015 Gordon Research Conference on Environmental Nanotechnology.